Our film scanner has arrived!

Preserve South is excited to announce that they have acquired a new Lasergraphics 5K ScanStation. The ScanStation is specially designed for archival scanning. It offers full 5K resolution, scanning speeds of up to 60 fps, and handles multiple film gauges including 35mm, 16mm, 8mm, and Super 8mm. It is the fastest way to make film available in digital form.

Burt Jones, Chief Operating Officer, says, “We chose the Lasergraphics ScanStation because it provides full 5K film scanning at lower costs for our clients. The optical timing and registration technology provides a rock solid image, even with shrunken film or torn sprocket holes and it’s gentle on film because the film path has no sprockets. Plus, the ScanStation reads optical soundtracks at any frame rate and outputs the sound with correct pitch and in sync with the picture. For all these reasons and more, the ScanStation was a perfect acquisition to begin expanding our film services division.”

Preserve South expects to see continued growth in the media migration market, and this technology will support their business.

Paul Getchel from Lasergraphics/Galileo is here this week assisting with install and training of our new 5K scanner. 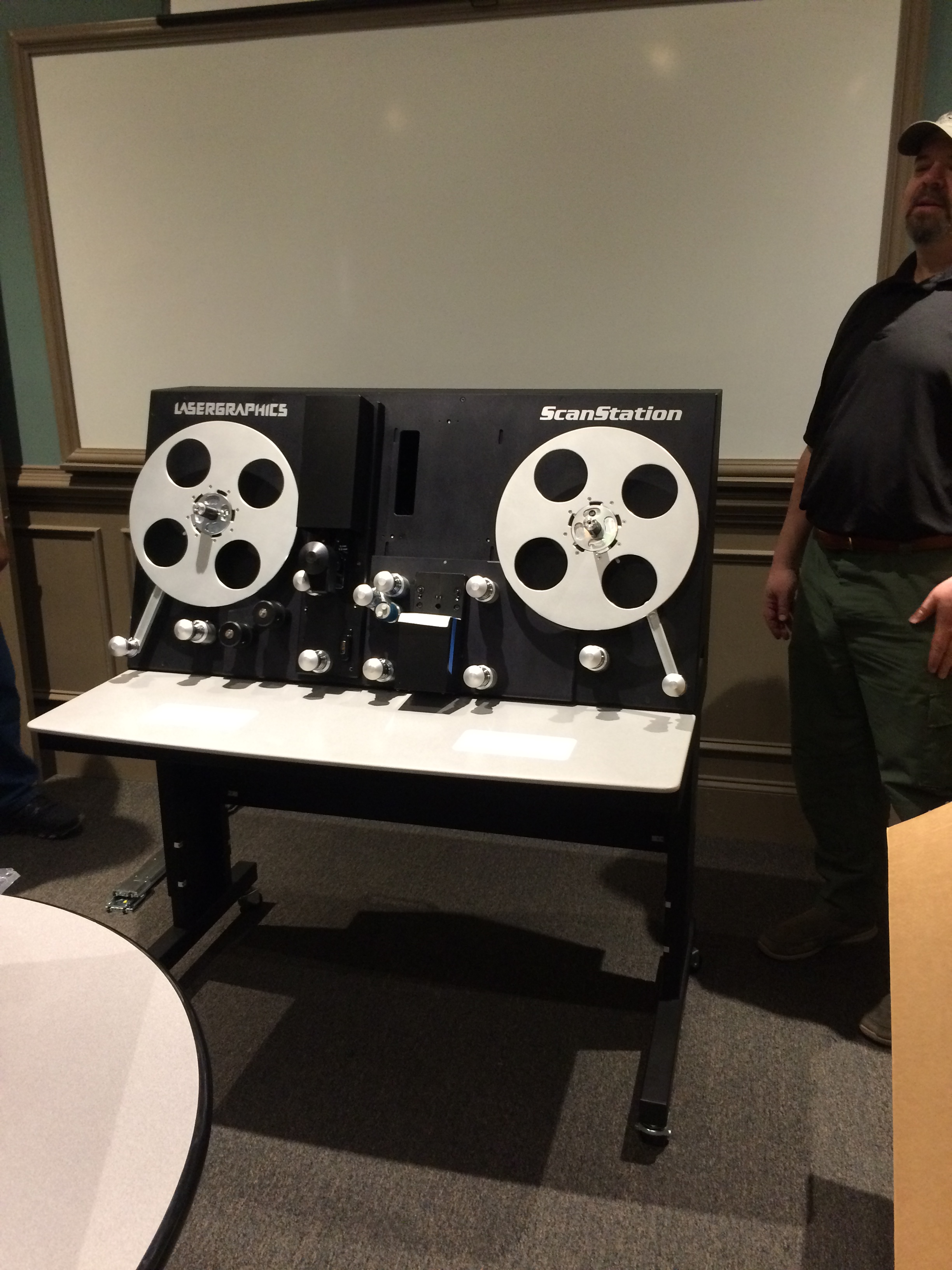 The scanner arrived this morning. 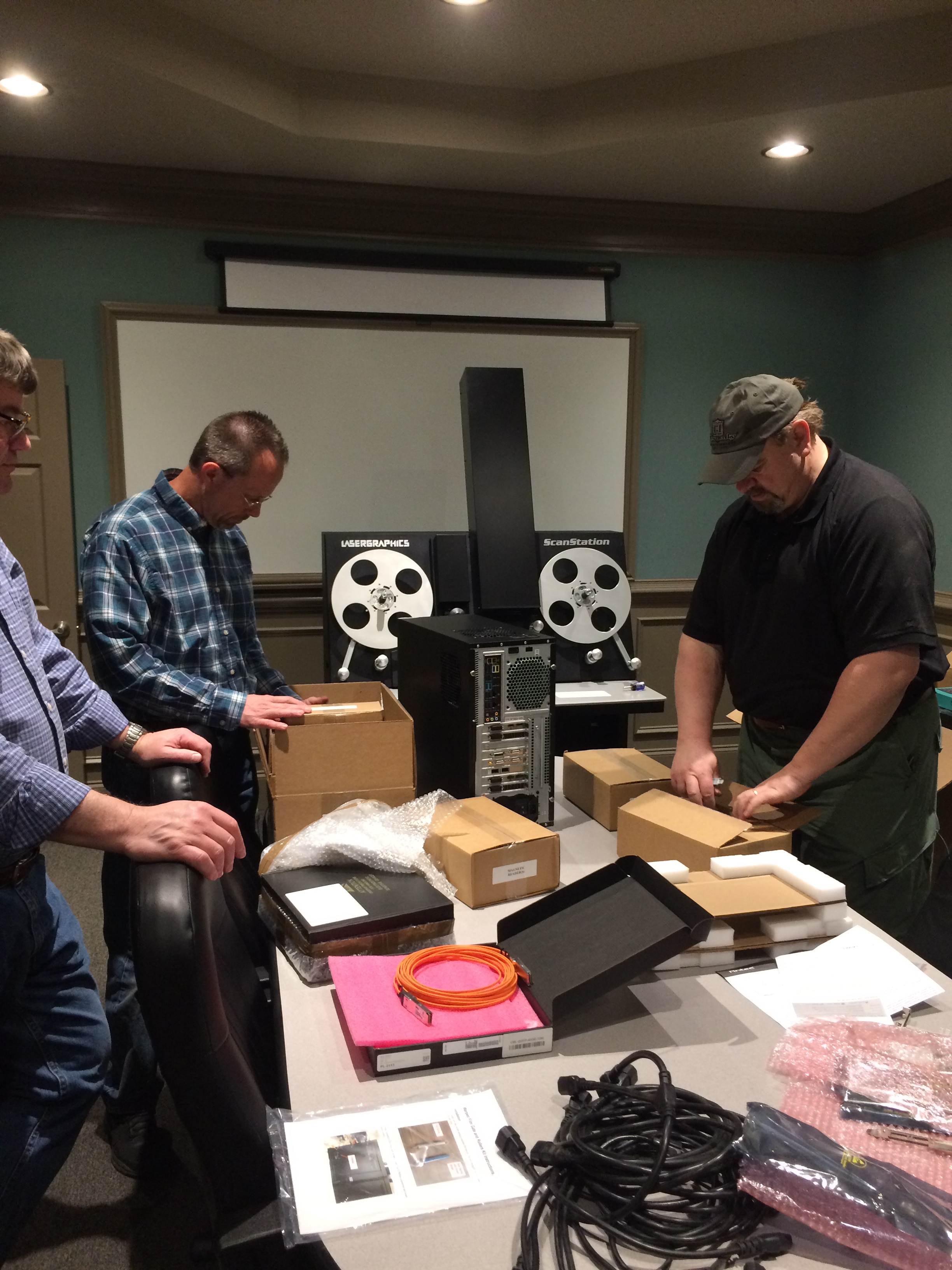 We’re like kids on Christmas! Piece by piece, it’s coming together!

Picking up where Crawford Media Services left off, Preserve South continues a tradition of great customer service, coupled with stellar quality on all digitization and media migration projects. 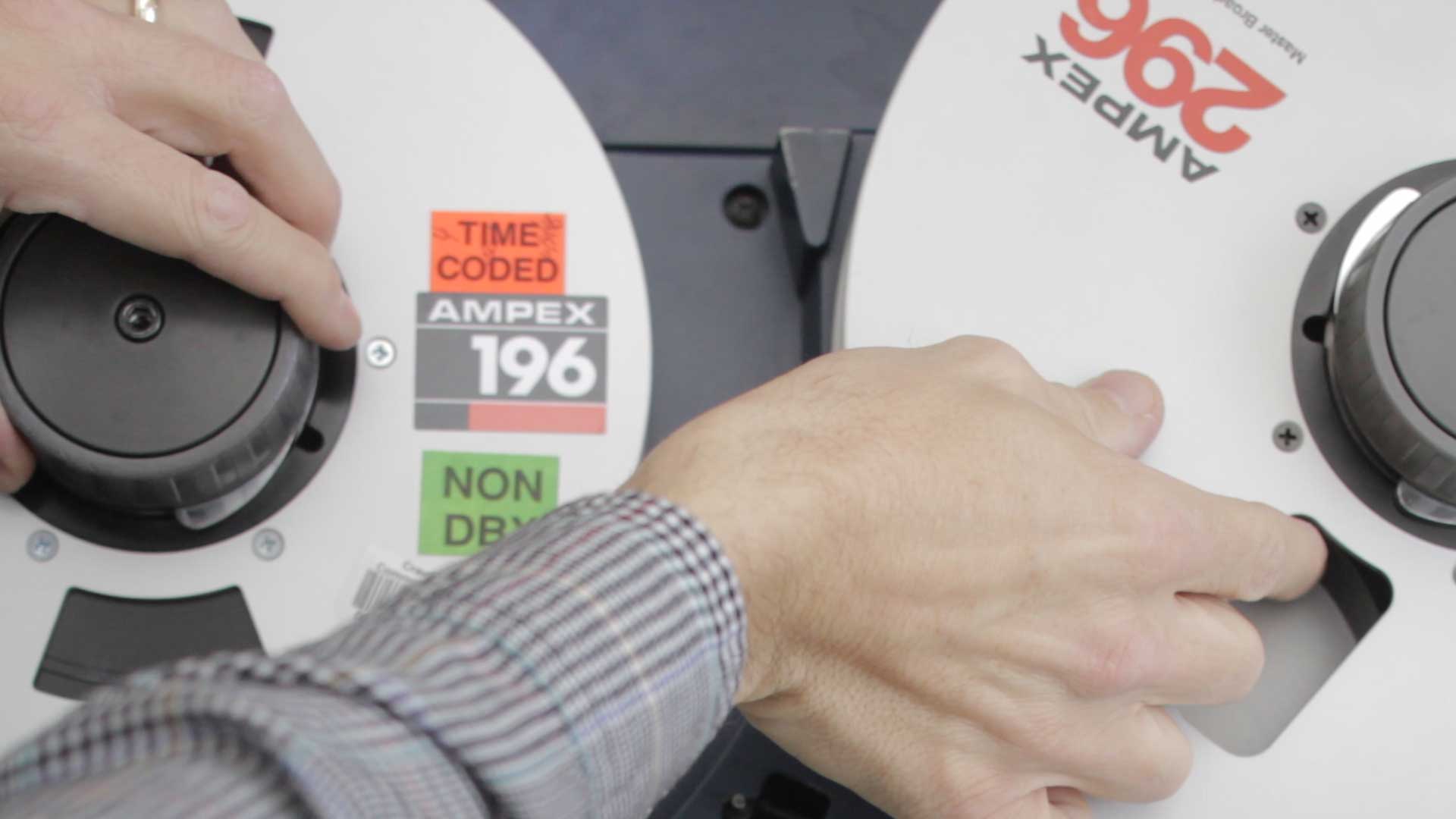 The Importance of a Media Preservation Strategy

We are in the digital age. Management seems to understand this on a theoretical level, but they don’t appear to make the connection to their own company or organization. The digitization of analog content is Read more…